Did you miss the eclipse, or regret not making the pilgrimage to somewhere to see totality? Well, don't worry, there's another opportunity on April 8th, 2024. The lake area will probably be in the 70% of totality range, not quite as much as yesterday's, but a quick trip down to Southeast Missouri is all you need to get in the path of totality. I'm thinking of being on one of the many beautiful rivers such as the Current or Eleven Point for the next one. Poplar Bluff looks to be on the path of totality. Better make your reservations now!  Other major cities seem to be Austin Texas and Little Rock, Arkansas. These are both great cities and should be very festive.  I imagine rooms are already being booked.

The 2024 event will also be a total solar eclipse, with the major difference being where totality will peak, it's longest duration and sharpest contrast. This will occur in central Mexico in 2024, but Missouri should have a fine show again. 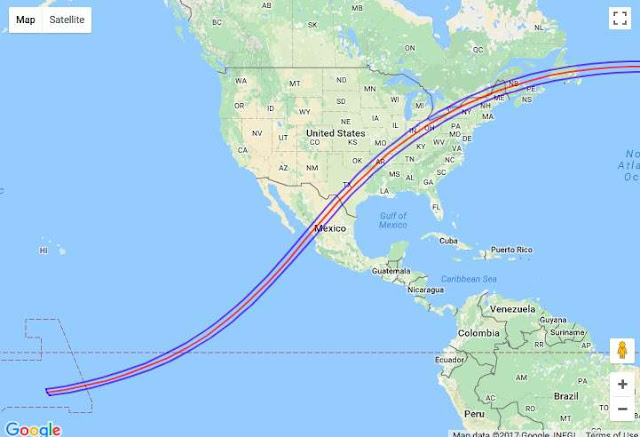